It was so good to gather again, for the first time as Bears!

We started off this year by beginning the PAWS FOR ACTION adventure, which emphasizes duty to country. We talked about the design and colors of the flag and the meaning behind those attributes, as well as why our flag now looks different than it did when first adopted in 1777. 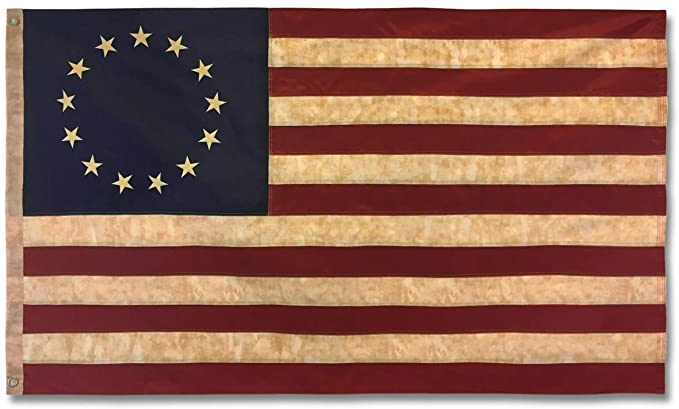 We also talked about how one of the most important duties Americans have is to vote. Though our Scouts are still many years away from casting official ballots, they got to exercise their voting rights as members of our Den to decide which of the offered electives they want to work on this year. The highest vote-getter was the BEAR PICNIC BASKET elective, so we’ll be starting work on that adventure at our next meeting.

Apples and Firefighters and Bears, Oh My!

With Halloween almost upon us, we started off our last meeting with an all-Pack apple bobbing competition! It was a lot of fun but cut into our den meeting time, so we had to be Read more…

To all current and prospective Bear Scouts, welcome to a new year of Scouting! It was great to see many of you at our virtual Join Night event last week, and I can’t wait to Read more…